I sometimes take a peek at the Github charts, I find interesting what they speak about.

I have never looked thoroughly at the activity overview. This is the 2-axis chart that shows how your contributions are split. My version for 2021 is surprisingly biased towards the Issues axis (87%). Omg, I have just turned into a manager.

Jokes aside, I have taken a quick look at the previous years. It’s fantastic that I see my evolution and the evolution of my team in Playtomic.

This was my first year at Playtomic. The craziest year in my career. I was the only developer dedicated full time to the backend. So most of my work was… writing code. 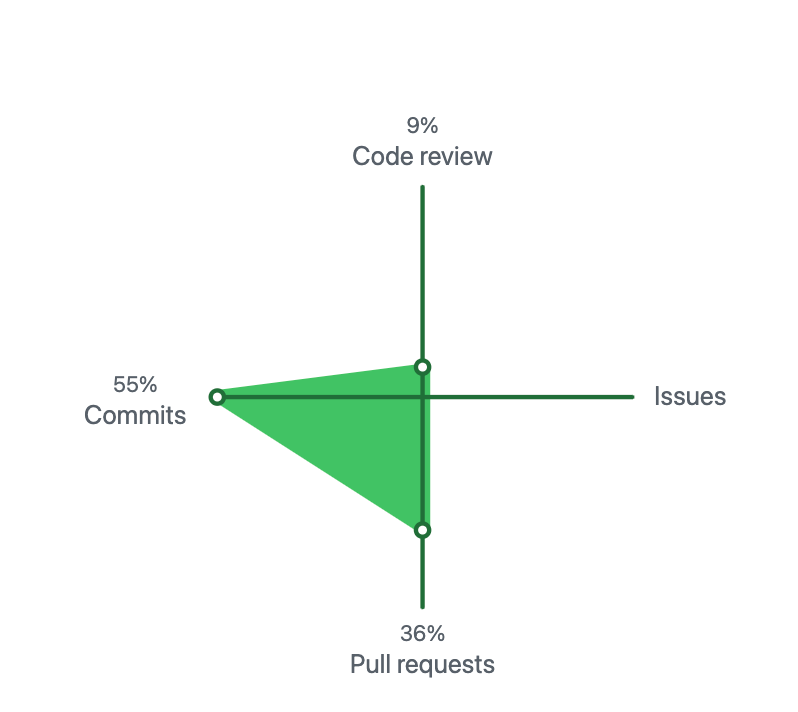 We started to hire and build our backend team. We were still few, so you can see tons of commit yet, but I had to review my teammates’ PRs as well. I started to act as the head of the backend, but I still had to code a lot. 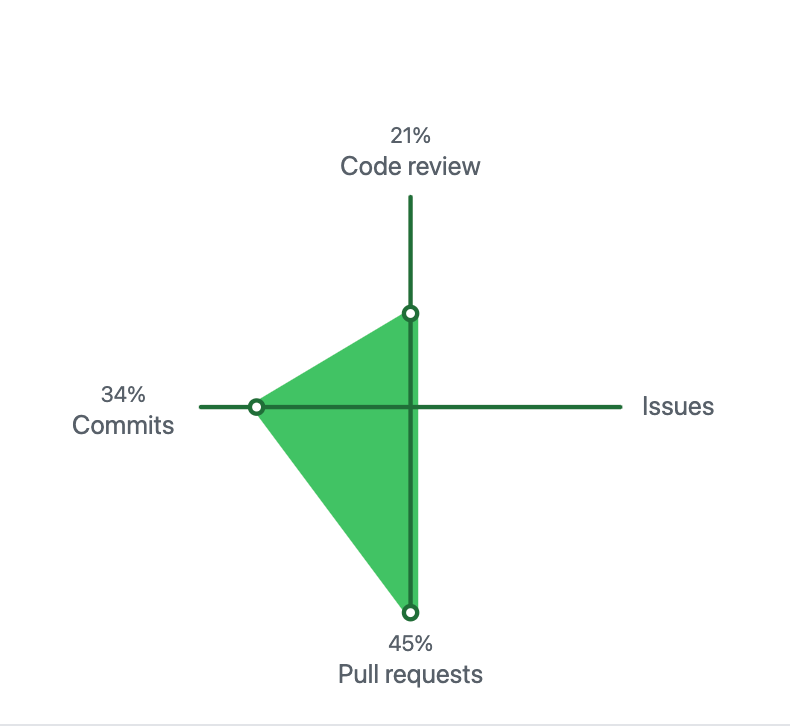 The same number of commits but fewer PRs means that my contributions were either smaller or required fewer iterations to be merged. 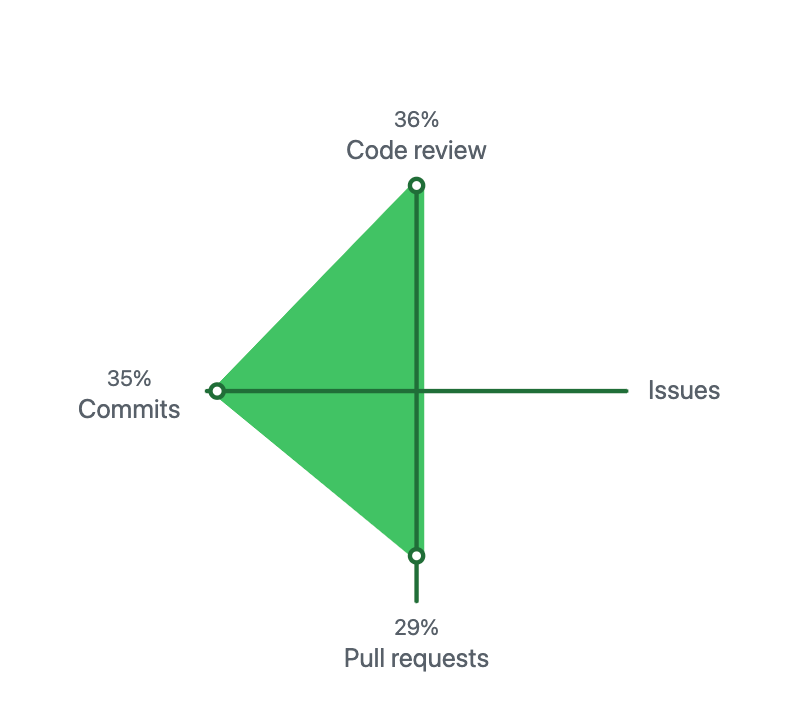 More people joined the team. We had some huge and complex developments (the new availability and prices engine), so it was too much for me. I had to delegate responsibility. I was involved only in the most profound changes, not every single line of code that went into the system. 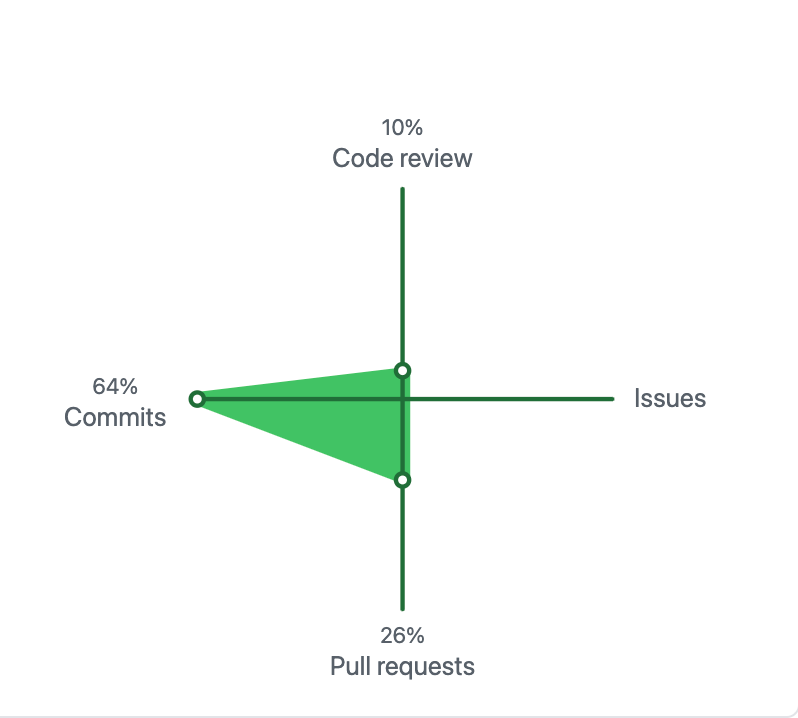 This is a depressing year hahaha

87% of my contributions were related to… issues. I am a trouble maker now 😅

Now seriously. We have evolved into Feature Teams. We gave full ownership of the services to the teams, so my time to thoroughly review code decreased again. My main concern is design and architectural decisions that our teams have to implement by themselves.

We have been focused on SRE too, mandatory to let the teams be fully independent. 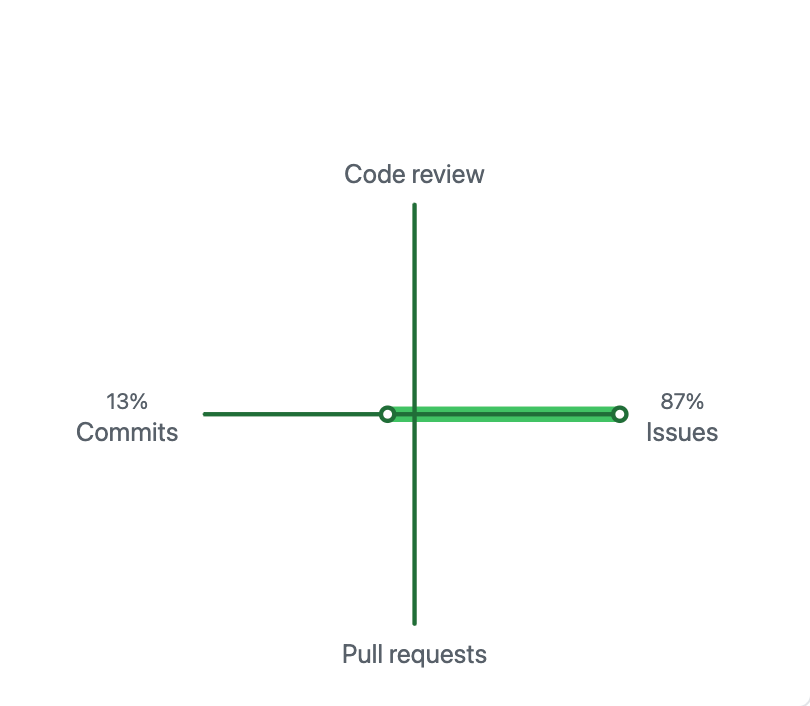 o11y = observability = logs, metrics, traces This post is a summary of the steps we unconsciously followed in Playtomic when digging into…

I have been trying to find any comparison between FluxCD and ArgoCD that could help me choose between them. I haven’t found any that truly…