This is not a technical entry, but I still think it is worth to be written.

I used to be a hardcore gamer. Hundreds of titles, thousands (I’m not exaggerating) of hours in Team Fortress 2. I used to compete. But life is life, and my time in games was being reduced and I didn’t want to maintain a machine with Windows (for gaming and photography) and Linux (for everything else - work, study, …). So that, I jumped into Mac, said goodbye to video games and hello to Netflix.

But here we are, spending so many hours at home, getting bored of passive activities as watching TV shows or movies and missing gaming so much. But with neither PC nor video console. 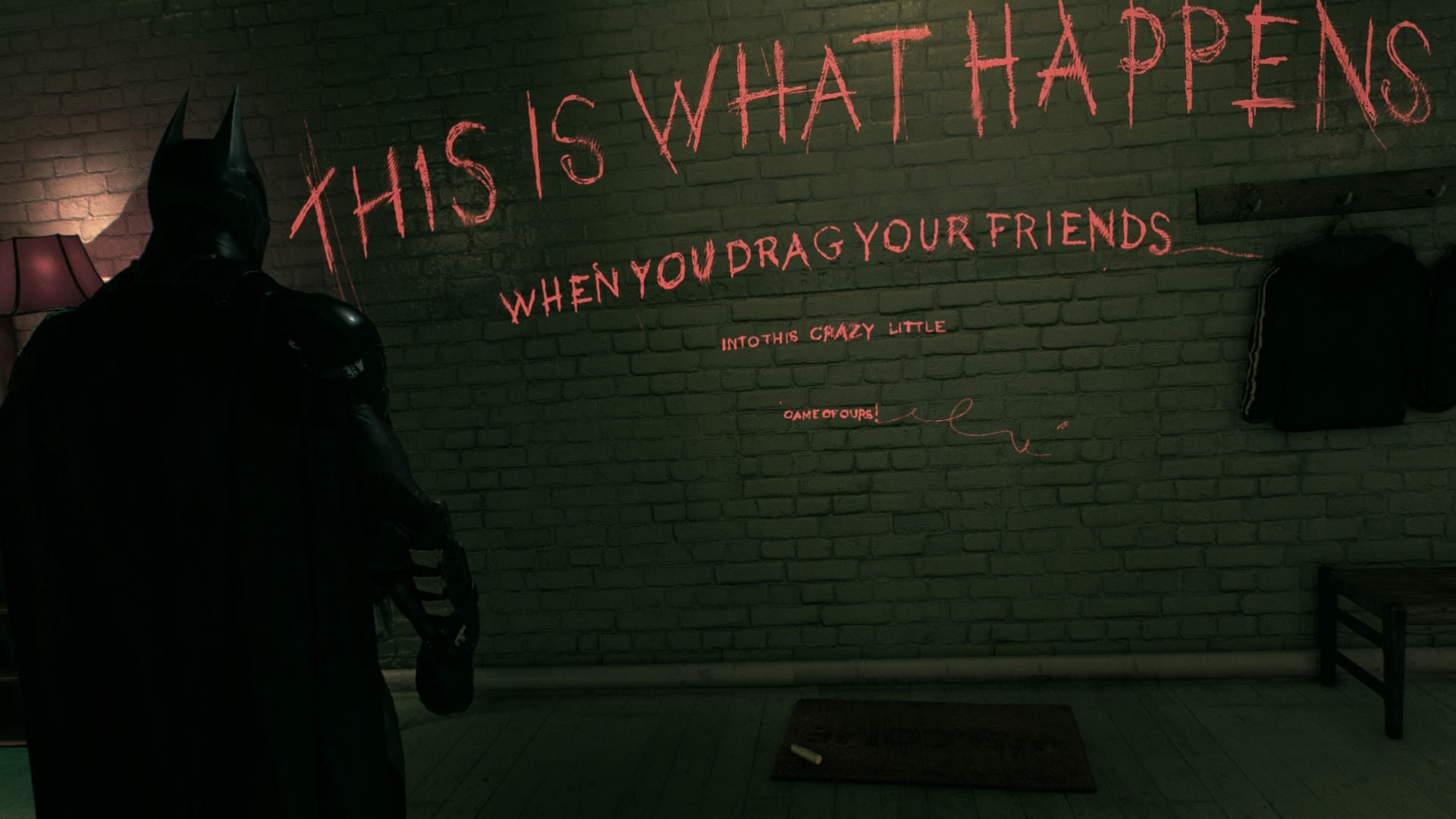 So… what options do people like me have to enjoy games these days? These options are still valid for people with a PC but who don’t want to spend in upgrading it.

The most known probably. Stadia has a subscription plan which gives early access to the platform and some complimentary games month after month. Apart from that, you have to buy your gamers in Stadia. This is the main handicap, because we usually already have a collection in some other platform (Valve’s Steam, Epic Games, …). 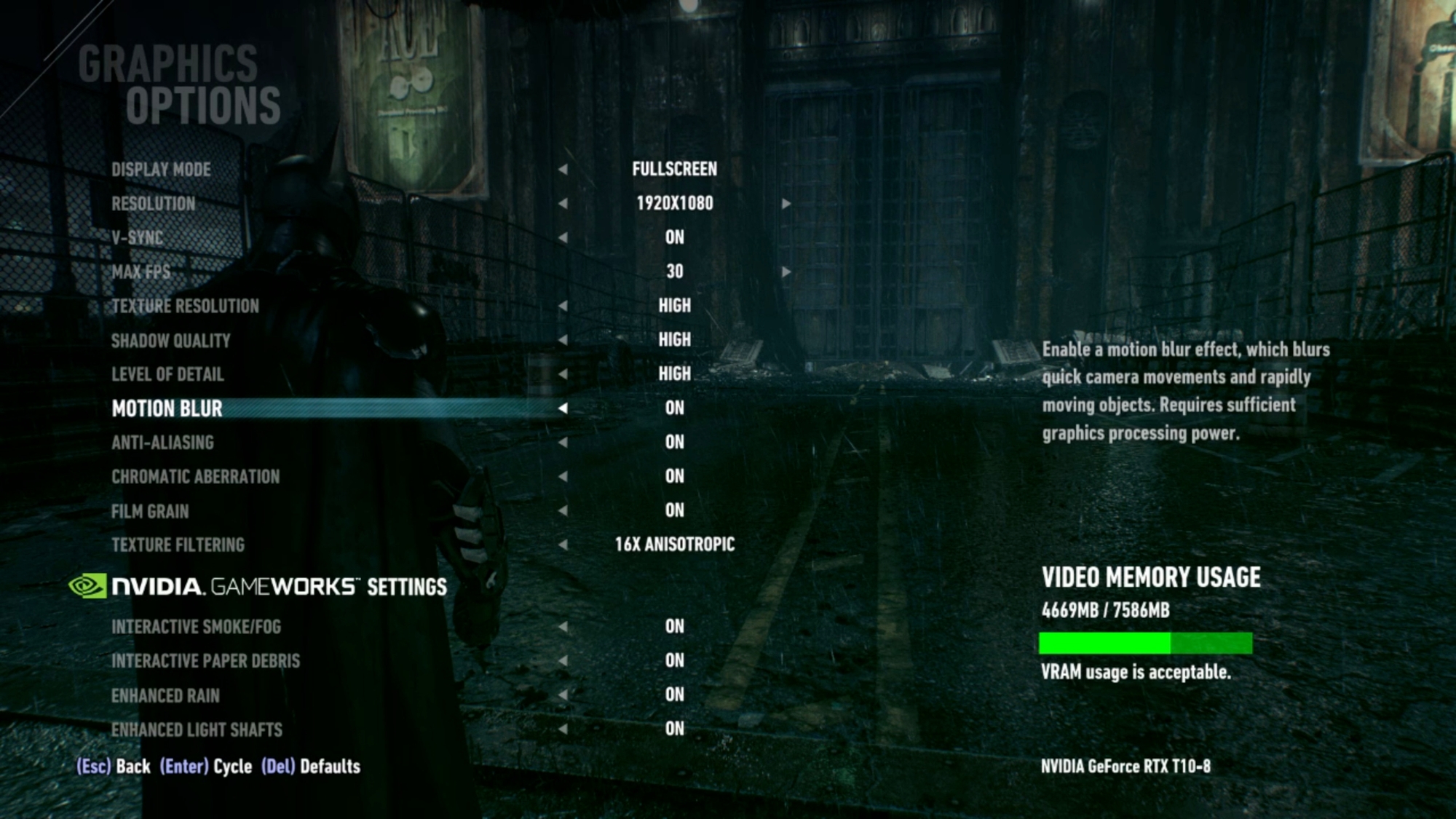 This is my current winner. Geforce Now is partial compatible with Steam, Epic and Uplay. I say partial because no all their catalog is available. They take in and out games from Geforce Now every week without prior notice. So that it might be a bit annoying if you don’t find a game that your expected to be there..

I’m looking forward to try this in Spain, but I think this will be the clear winner. They give you access to a cloud machine with a GPU. They have several levels of computing power being the basic one pretty competitive (they promise full hd gaming) while the advance one seems a bit overkilling (4K and Ray Tracing).

You can run anything on that machine: Steam, Epic, your own DRM-free games, …

Shadow.tech gave me this idea. What about setting up your own compute in the cloud? Doable but a bit expensive.

I tried Paperspace and AWS. In both cases, you have to ask access to the GPU instances.

In the case of Paperspace, you have to pay a fixed price for the  storage and the fixed public IP to access the computer from the Internet. This is a fixed price of 10€/month. Then you have to pay for the running instance in a hour basis, which is 0.5€/h for the basic GPU one. If you compare it to Shadow.tech, you have 10h/month of game for a similar price.

With AWS, it is much more expensive, but you have more options of instances and storage to combine. A similar machine to the Paperspace’s one is 3$/h. Not including the storage and network transfer.

In case that you have remote access to a PC, you can always stream from that computer. Steam has a streaming mode (easily accessed via Big Picture mode), but you can use any other control system, such as Parsec.

Parsec is such a cool tool, I encourage you to try it.

I’m adding these options just for the sake of mentioning them, but I couldn’t test any of them. PS Now is only available for PC and Xbox XCloud is there only for mobile phones.

They look promising too. Besides, they give you access to the catalog of Playstation (which have some nice exclusives) and Xbox (fewer exclusives as they end in PC as well).

Documentation is always the victim when developing a system. We will do it tomorrow. And tomorrow… I’m writing this because we had a deep…

I have seen several people sharing their contribution graph in Github. Some of them, bragging about how dark and green their graph is. A…